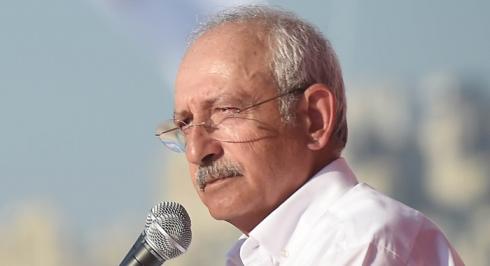 MALTEPE CALL FOR JUSTICEWe, tens of thousands who have been walking since June 15th, hundreds of thousands, millions who gathered today in I..

We, tens of thousands who have been walking since June 15th, hundreds of thousands, millions who gathered today in Istanbul Maltepe, are calling out to all of Turkey and the world.
We just demand Justice. We demand justice not only for those who gathered here, not only for those who support us, but for everyone. We want justice for everyone.
We, who have been chanting for the last 25 days incessantly as ‘Hak, Hukuk, Adalet’ –Rights, Law and Justice-, want this demand to be met before it is too late.
We want the peacefulness that has characterized our Justice March to pervade political and social life.
Justice is a right. Justice is our right. We just want our right.
Justice is the foundation of the State. In present day Turkey, the very foundation of the State is at risk. Today is the day to make a social contract that has justice as its foundation.

We, millions who gathered here with this understanding, make the following findings and call for the immediate implementation of the following demands:

1.We once again strongly condemn the coup attempt of July 15th. The decisive and praiseworthy stance of the Turkish Grand National Assembly and the resistance of our people on the streets on the night of July 15th against Fethullah Gulen Terror Organization have been important milestones in our constitutional and democratic history. We call this “the people’s July 15th”. However, the government is deliberately hampering the efforts to reveal the political connections of this coup attempt. To honour the memory of 249 martyrs who lost their lives and 2301 wounded, the political network of the Fethullah Gulen Terror Organization must be revealed and the real putschists must be held to account.

3.Subduing the judiciary to partisan politics is a betrayal of democracy. Therefore, the independence and impartiality of the judiciary, which underpins democracy and the protection of all rights to life and property, must be ensured. The right to fair trial must be respected without any reservations. Practices that constitute an affront to basic human rights, such as ‘collective crime and collective punishment’ must be ceased.

4.Under the state of emergency, the victims have been deprived of their right to access to justice as well as their right to social security. The victims of the state of emergency have effectively been condemned to a “civil death”. As a basic tenet of the rule of law, all restrictions upon the victims’ access to justice as well as their social security rights must come to an end.

5.Following the July 20th civilian coup, many academics and public servants who have no connections either with the July 15th coup attempt or with the organization that is behind the coup have been purged and stripped off their basic rights solely because they are perceived as dissidents. These people should be reinstated to their positions. Similarly, all imprisoned Members of Parliament must be released immediately in accordance with the established case-law of the Constitutional Court.

6.In a country where more than 150 journalists are in prison, there cannot be even a semblance of democracy. Journalists who have been jailed solely because they have been doing their jobs must be released immediately. The crackdown on the media must end. All restrictions on the freedom of speech must be lifted.

7.The constitutional referendum that was carried out under the state of emergency where all public resources were exploited in order to manipulate the outcome is illegitimate. A constitutional reform that serves one man’s desires rather than the society’s needs was put into effect through the Supreme Board of Elections’ unlawful decision. This was an unauthenticated, unlawful referendum. Turkey cannot and must not be governed with an illegitimate constitution.

8.Any and all forms of guardianship over the democratic parliamentary system must be abolished. A democratic, secular and social state based on human rights and the rule of law, and guaranteeing freedom of religion and conscience must be reinforced, and a merit-based system should prevail in recruitment and promotion of public officials. Erosion of secular principles in education should be put to an end and education policies which exacerbate social injustices must be changed.

9.Injustice is prevalent not only in the legal domain, but on all spheres of social life. A common will must be developed in order to cure social injustice which manifests itself in a variety of forms, including unemployment, poverty, lack of pay for minimum living conditions, lack of organizational freedoms, discrimination, widespread violence and terror. All policies that undermine our social peace must come to an end on the basis of effective equality among all citizens. Discrimination against women, one of the most serious manifestations of social injustice, must be stopped; women’s freedoms must be protected; rights of women should be respected on every sphere of social life.

10.Aggressive foreign policies adopted in recent times have created a vicious cycle which exacerbates injustices in our country. Justice should not only prevail in domestic politics and social life, but also in international relations. Turkey must return to foreign policies which treat all people and identities in its borders in a fraternal and equal manner and which has due respect for international law. Turkey must turn towards the family of nations which respect human rights, the rule of law and justice.

Respect for law and the Constitution is the primary condition for ensuring justice. In a society where there is no legal security and no justice, there can be no public order or social peace. A society without justice is a society where human dignity is violated.

This “Call for Justice” was prepared with the conviction that justice is the building block for respect for human dignity and social peace.

This struggle is a struggle for justice… This walk is our walk. We will not stop until all demands in this manifesto are met. This walk has now started. We will bring down the walls of fear. This last day of our walk for justice is a new beginning… This is a new first step.

While bringing these issues to the attention of legislative, executive and judicial authorities, we call on all political parties, different sections of society, non-governmental organizations and citizens, to adopt, implement and to join the struggle for the objectives of this manifesto.
Kaynak: chp.org.tr 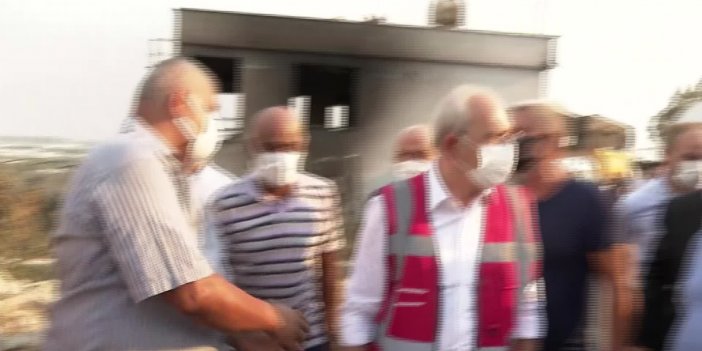 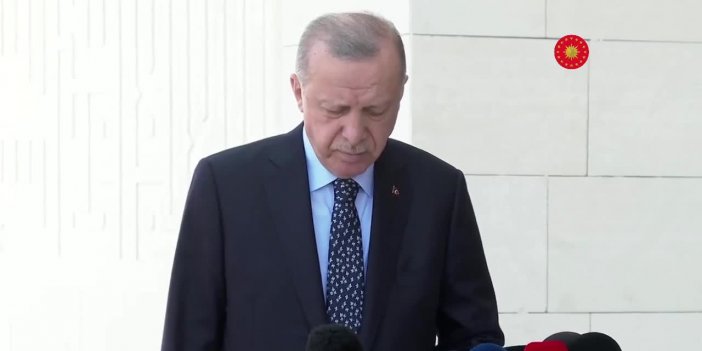 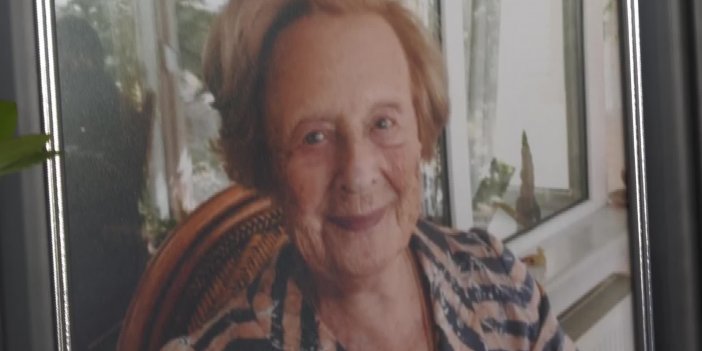 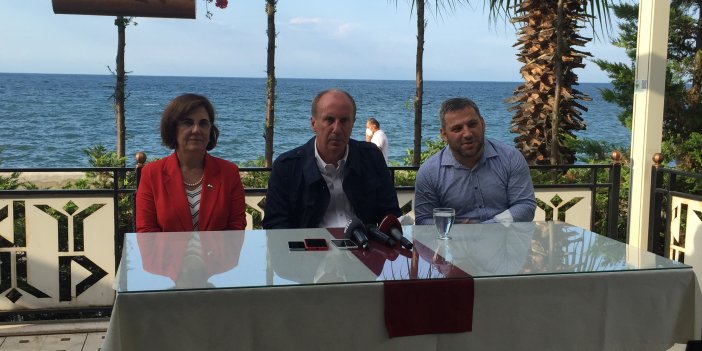 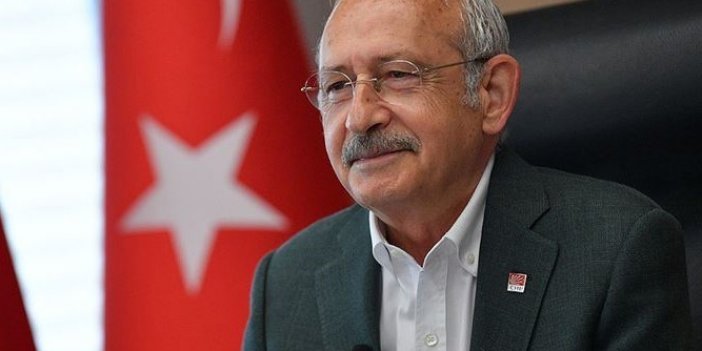 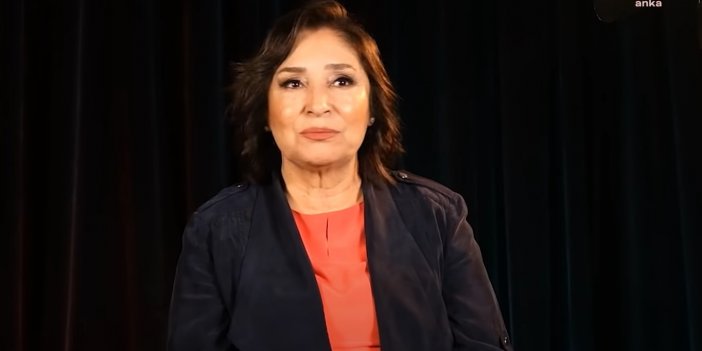 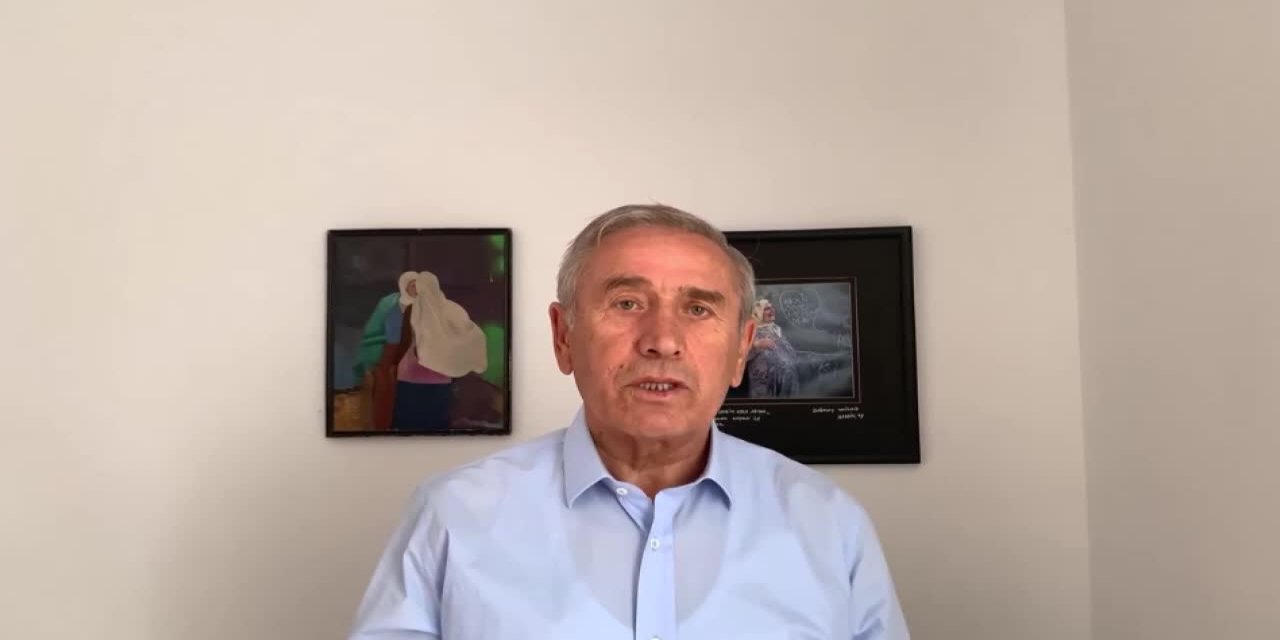