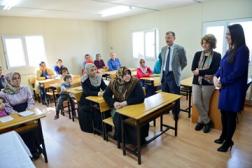 Reading and Writing mobilization in Maltepe

Within the scope of the scope of the SIROMA project financed jointly by the Ministry of Family and Social Policies and the European Union, 12 people were given reading and writing lessons. The course attendants were handed their certificates during the ceremony held at the Zümrütevler Education House.

Members  of the  public were given reading and writing training within the scope of the the SIROMA (Social Inclusion Support at  Places Where Romans Reside as a Majority) project financed jointly by the Ministry of Family and Social Policies and the European Union. 12 Persons who attended the first reading and writing course held with the aim of developing fundamental skills of the targeted groups, under the  partnership of  Istanbul Family and Social Policies Provincial Directorate, Maltepe Public Training Centre and Maltepe Municipality, were handed their certificates at Zümrütevler Education House. Certification ceremony was attended  by, Maltepe Deputy Mayor Canan Doner, Maltepe municipality Library Courses and Vocational Training Director Erkan Duyar, representatives of the Zümrevler District Administrator Serkan Aslan and stakeholder institutions. The Courses will continue as a part of the  mobilization at  other locations. 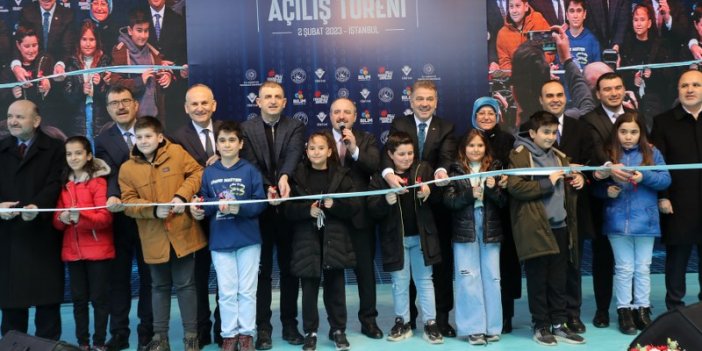 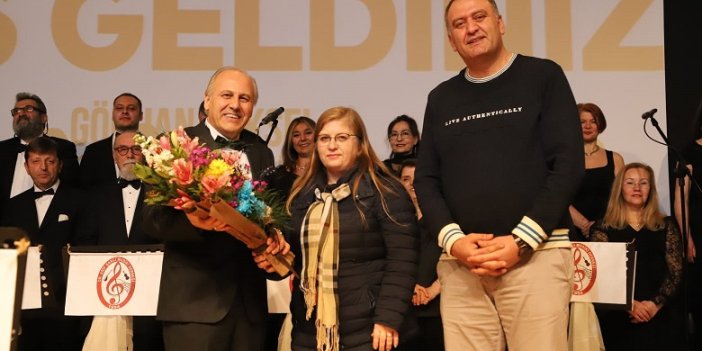 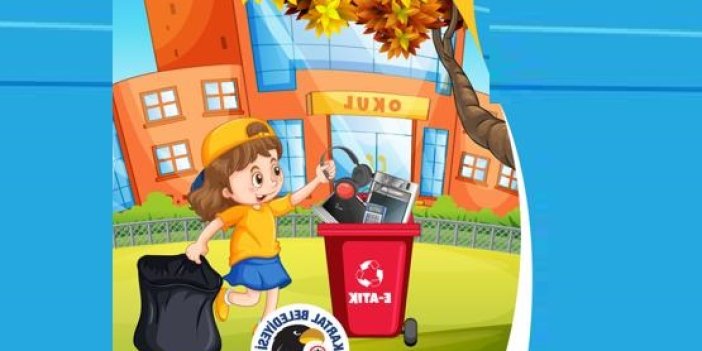 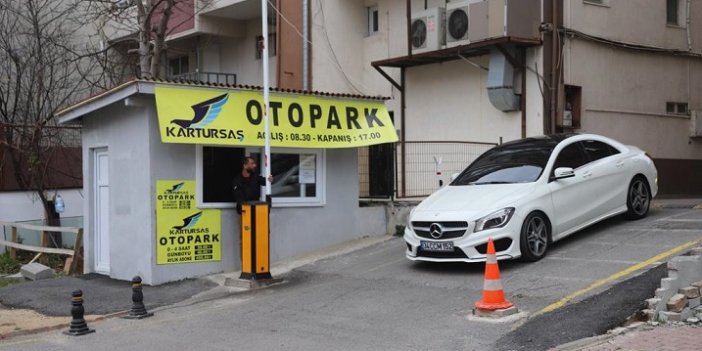 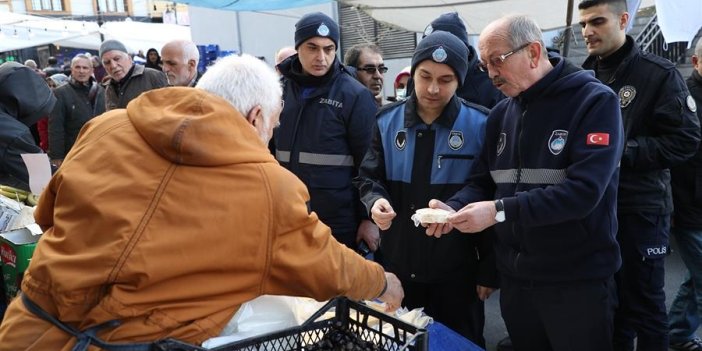 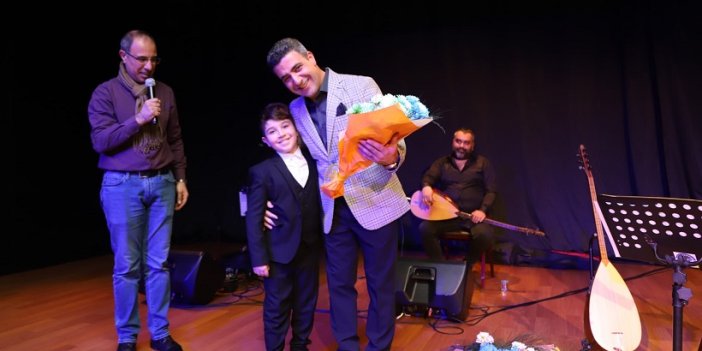