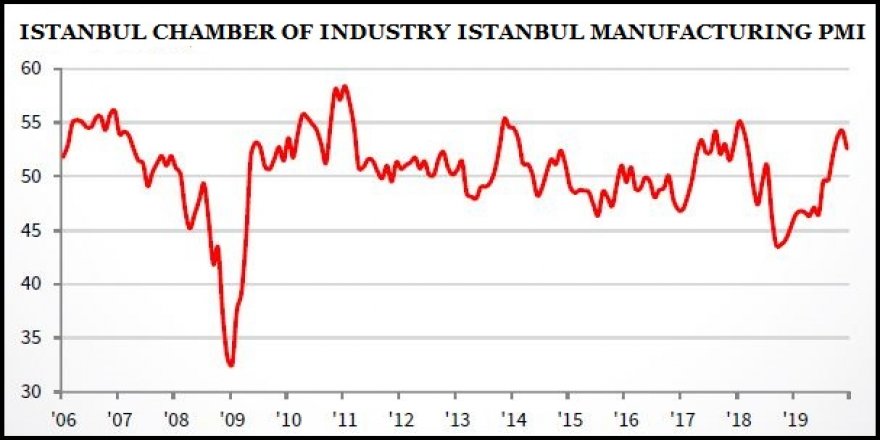 Istanbul Chamber of Industry (ISO) Istanbul Manufacturing PMI (Purchasing Managers" Index) fell to 52.6 in December, down from 54.2 in November.

Istanbul Chamber of Industry (ISO) Istanbul Manufacturing PMI (Purchasing Managers" Index) fell to 52.6 in December, down from 54.2 in November.

The headline Istanbul Chamber of Industry Istanbul Manufacturing PMI is a composite single-figure indicator of manufacturing performance. It is derived from indicators for new orders, output, employment, suppliers" delivery times and stocks of purchases. Any figure greater than 50.0 indicates overall improvement of the sector.

"The Istanbul manufacturing PMI data for December rounds off the best quarter for the sector since the first three months of 2018. Firms therefore begin 2020 on a solid footing and will hope to see growth continue as the year progresses."

"The headline PMI registered 52.6 in December, down from 54.2 in November but still signalling a solid monthly improvement in the health of the sector. Business conditions have now strengthened in each of the past four months.

"New orders continued to rise in December, extending the current sequence of expansion to five months. The rate of growth was solid, despite easing from that seen in November. Respondents generally linked higher new work to improving market conditions. New export orders also rose, but to a lesser extent than total new business.

"Rising new orders encouraged growth in other areas across the sector at the end of 2019. Manufacturing production in Istanbul increased again, supported by a marked pace of job creation. This expansion of operating capacity helped firms to keep on top of workloads, but the rate of depletion of backlogs was the slowest in 28 months.

"Firms also expanded their purchasing activity to support growth of output, with stocks of inputs also up for the second time in the past three months.

"The rate of input cost inflation continued to soften in December, slowing for the seventh month running to the weakest in the current period of rising prices which began in May 2009. There were some reports of softening raw material costs.

"Firms raised their output prices for the first time in four months, albeit modestly as manufacturers limited price rises in order to help maintain growth of new work." (Graph) 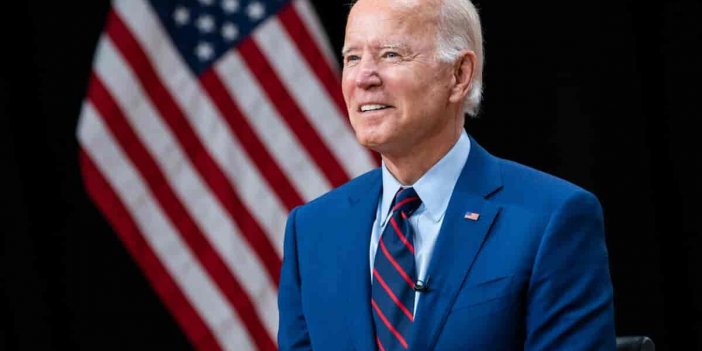 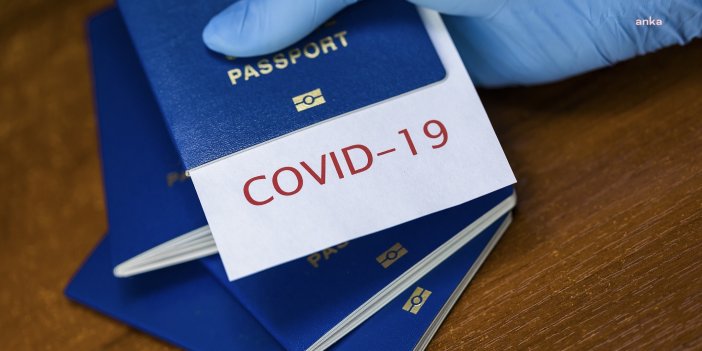 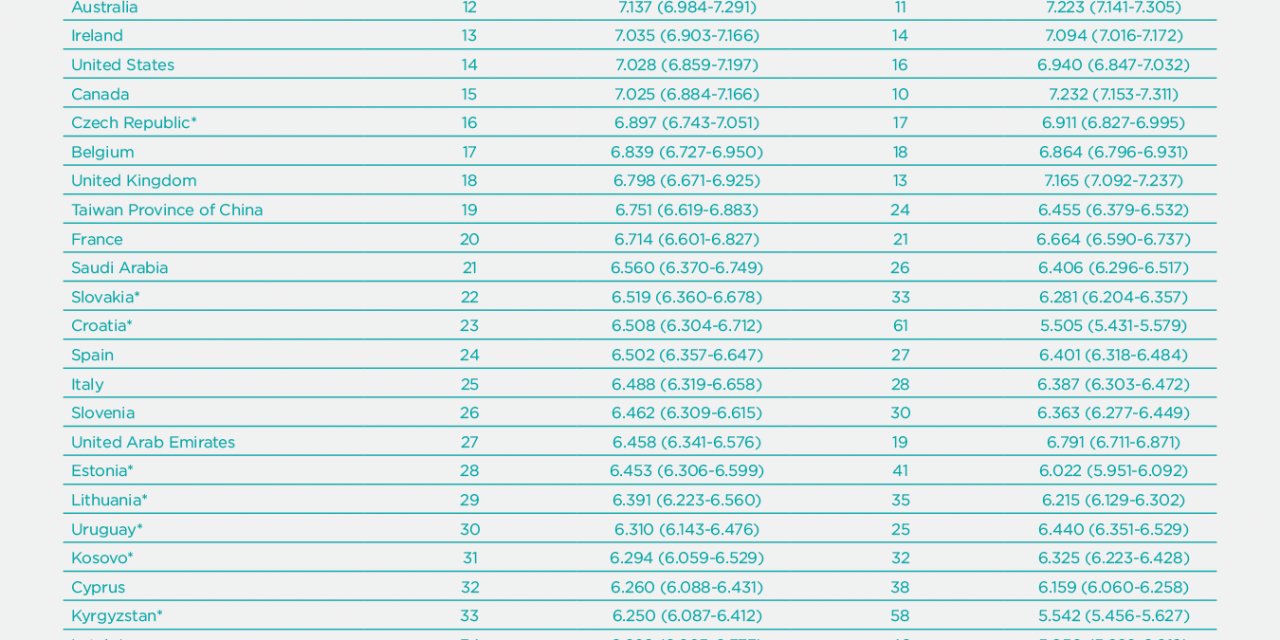 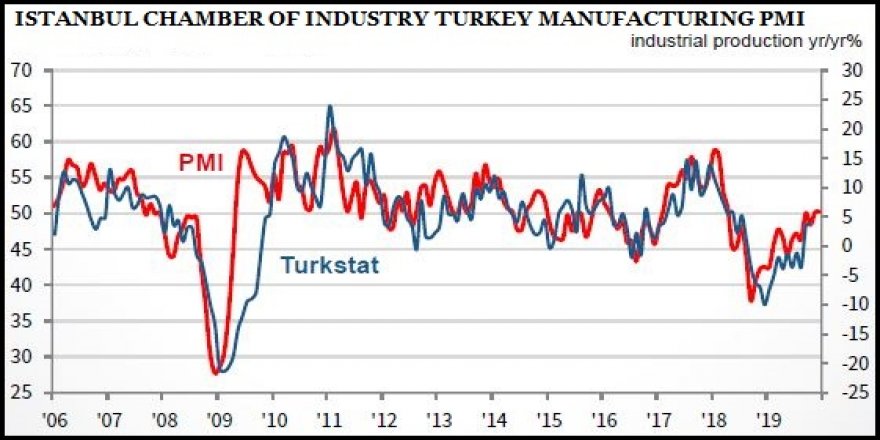 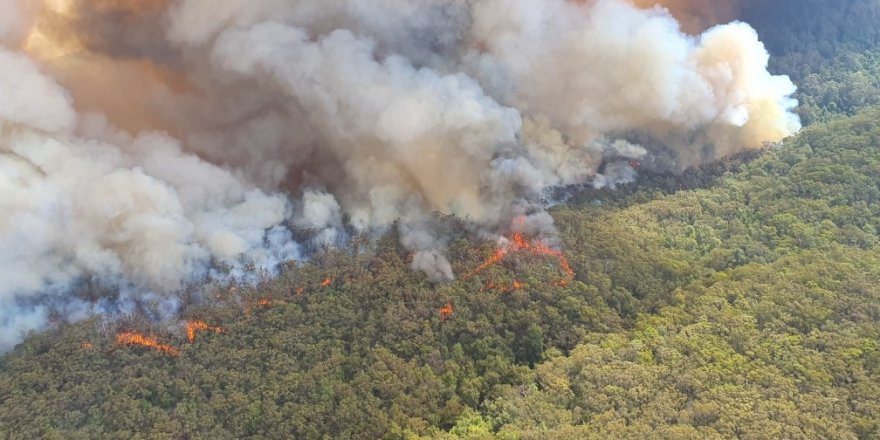 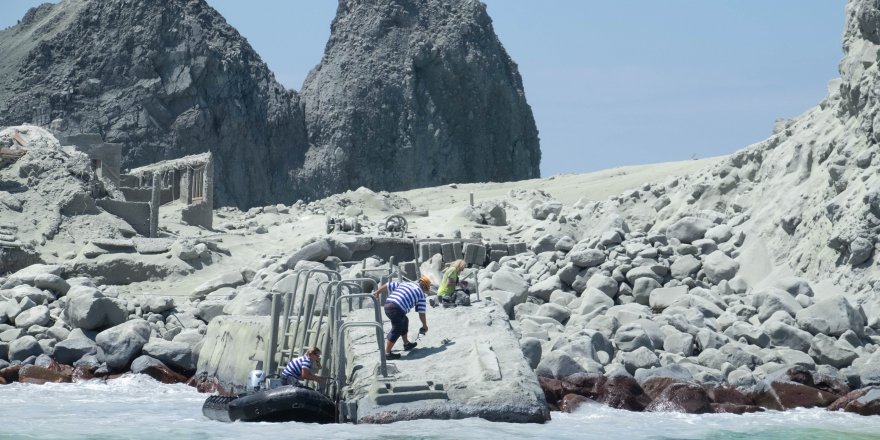 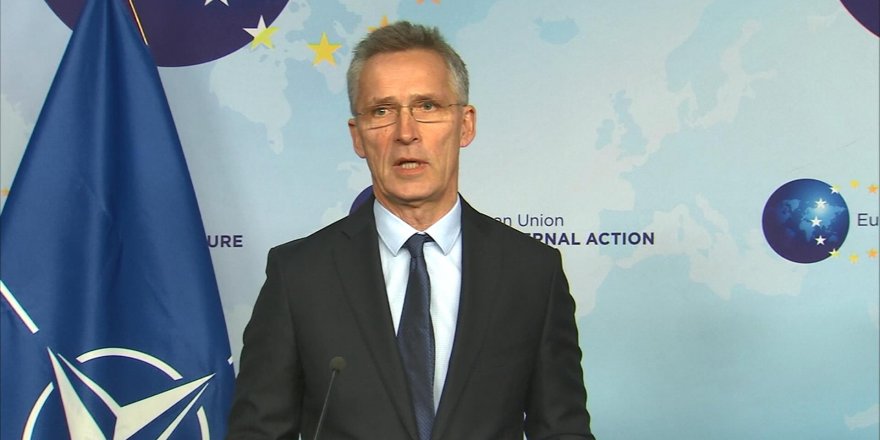